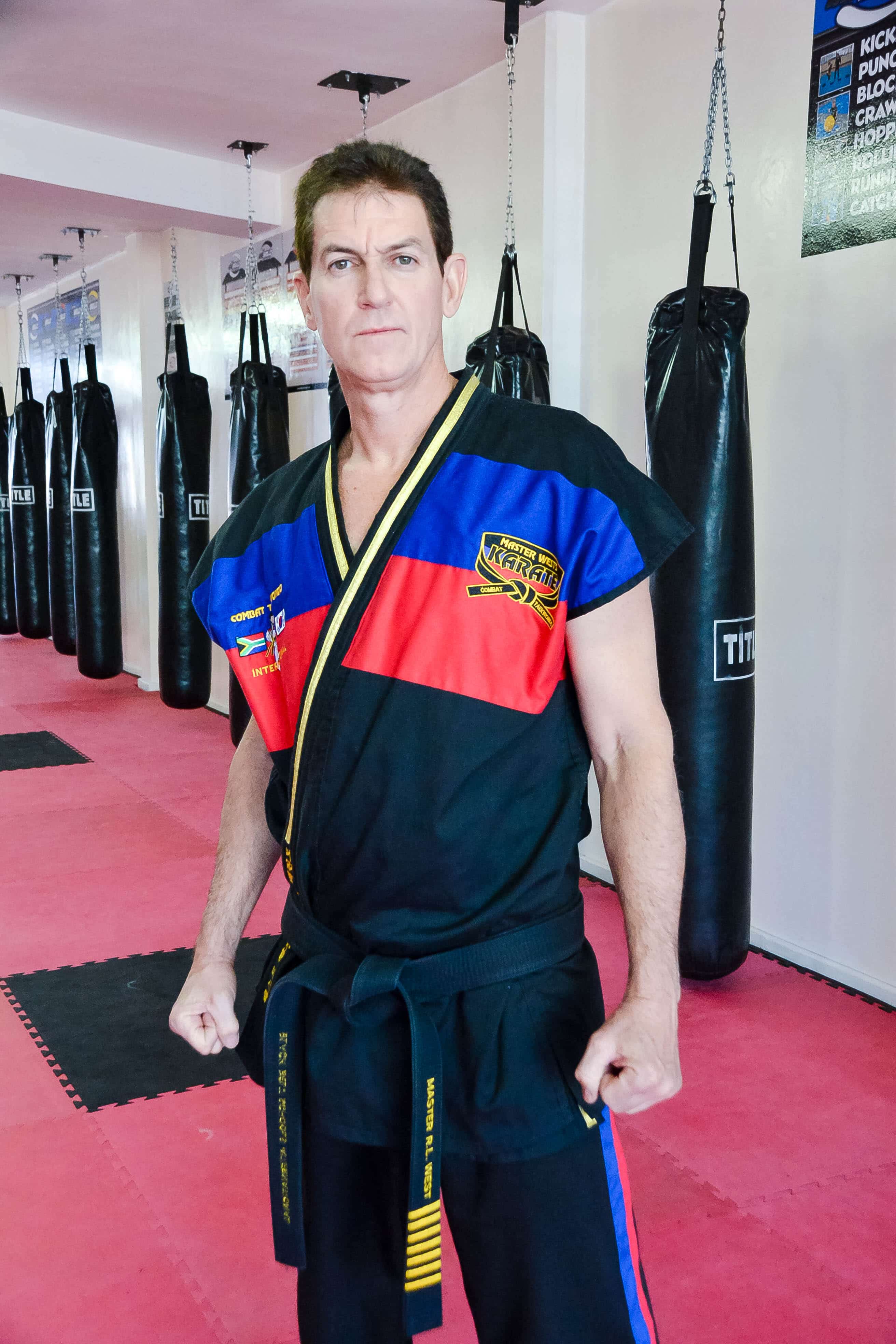 Richard West has over 40 years of experience in the martial arts. He has trained in Shotokan karate,

These grades are recognized by the International Kyokushinkai Karate honbu in Japan, ATA in the USA, Black belt schools International in the USA and the NMA/ISKA of South Africa.

Richard has competed both nationally as well as internationally on several occasions and has been a SA champion in Kyokushin karate, Kickboxing and Taekwondo. 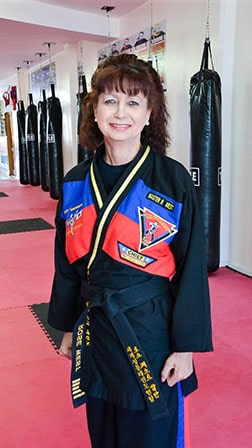 Rose West has been involved in Martial arts training since 1984. Rose graded for Shodan black belt in
Kyokushinkai Karate in 1987. Rose attended the 5 hour grading being the only female amongst 15 men
to complete the grading.

Rose participated in many provincial and national tournaments during the eighties and nineties and achieved provincial colours in 2 provinces as well as winning SA titles in Taekwondo.
Rose represented South Africa and achieved her Springbok colours winning in Mexico in 1992 as well
as participating at ATA world championships in 1996.

In 2014 Rose was selected to attend the Iska US Open championships as team assistant Manageress/ coach for the National Protea team. 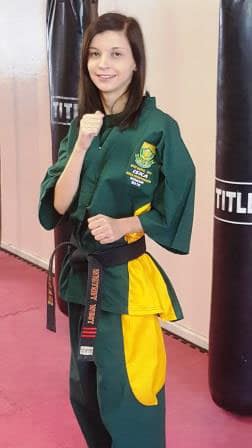 Whitney West has been training martial arts since the age of 2 years old. This year Whitney has been
involved in the martial arts for 24 years. Through the years Whitney has competed in many competitions,
winning many provincial as well as national titles in Taekwondo and Sport martial arts. In 2014 Whitney traveled to the USA and competed at the prestigious US OPEN WORLD CHAMPIONSHIPS.

Whitney is presently a 4th degree black belt, Chief instructor and co-owner of the Annlin Academy . 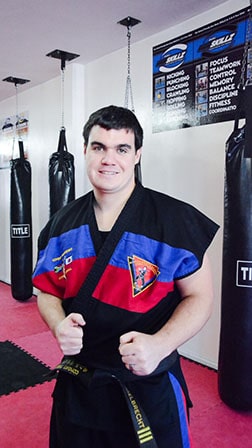 Etienne has been involved in the martial arts for more than 20 years and has competed at provincial,
national as well as International level. Etienne achieved his Protea national colours for Sport Martial arts in 2014 and was part of the national team that travelled to the USA to compete in the US OPEN.

Etienne won 3 x 2nd places and was invited to compete in the International Power breaking competition, that is transmitted live on ESPN becoming only the 2nd South African to be invited to do this.

Etienne teaches under the Master West’s banner and owns 2 martial arts schools in Pretoria. Etienne is the Chief instructor and owner at the Pretoria North academy as well as Derdepoortpark area.

Leroy has been active, teaching at Annlin, Wapadrand, and Wierda Park.

Elsabe has been involved in the martial arts for 20 years. Elsabe has competed both at provincial as well as national level for many years. In 1996, Elsabe qualified for national colours and was invited to participate in the ATA world championships.

Elsabe is a qualified provincial and national referee in Combat Taekwondo and preparation for her to test for 3rd DAN is underway. Elsabe is the Chief Instructor at the Bethlehem Academy that recently opened in 2016 and is in charge of all the kids programmes. 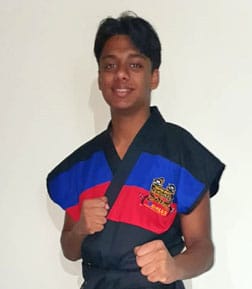 I have 15 years experience in the martial arts. Most of the 15 years goes to Taekwondo.

I did train in Krav Maga, kickboxing, as well boxing for short periods of time, to build up more skills and knowledge.

I qualified and received my 1st Degree Black belt in 1996, and my  Springbok(Protea). I was then chosen to be part of the team to represent South Africa in the USA, at the American Taekwondo Association, where I earned a 2nd place for Sparring.

I went over again in 2000 for the World Championships, where I placed fourth.

I am currently a 4th Degree Black belt.

In 2005  I went over to the USA as an Instructor, and worked there, teaching, training and went to various seminars.