Master West’s Karate / Combat Taekwondo Academy has been training students in
Pretoria since 1995. We have been in the martial arts business since 1986. Our Annlin
branch has been operating in the same building since 1997, where we’ve taught a number
of students karate, taekwondo and kickboxing.

All of our academies are Professional and family friendly. We specialise in kids martial arts
instruction, offering age specific programs for kids from the age of 3 upwards. 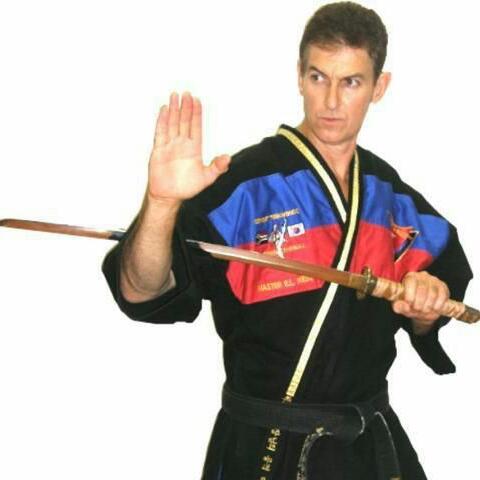 Richard Lawrence West, who was born in 1960, started his Martial Arts training in 1974
under Sensei Kok, Senior in Voortrekkerhoogte (now Thabe Tshwane).  The style of Karate
was JKA.  Later went on to train with Sensei Uwe Jens and even truly with Sensei Dave Maas,
achieving the grade of brown belt in JKA.  Dave Maas who was one of the early pioneers of
Martial Arts training in Pretoria decided to change styles after he met up with a very distinguished
martial artist by the name of Len Barnes from Cape Town.

Richard West trained under the watchful eye of Dave Maas in the art of Kyokushin Knockdown Karate from 1977 to 1981 when he achieved the rank of 1st Dan Black Belt.  During this time, he participated in several knockdown tournaments winning most and achieving Northern Transvaal colours (Gauteng).Participating in his 1st SA Championships in the Good Hope Centre in Cape Town where he placed 3rd in the lightweight knockdown division after being beaten by the 3 time SA Champion of the time, Abraham Dhlamini, a Zulu from Natal. 1981 saw Richard West achieving his black belt as well as becoming the 1st Pretorian SA Knockdown Champion, this time winning the title in Pretoria and beating another competitor from Natal as well.  The same year saw Richard West meeting and training with the legendary Mas Oyama, a 10th Dan and bull killer from Japan who visited Cape Town and Johannesburg accompanied by the current World Heavyweight Knockdown Champion, Makoto Nakamura.In the same year, Richard West came second in the Open SA Knockdown Championships held in Cape Town, knocking out some of his opponents and narrowly losing the title by a split home decision against a Capetonian by the name of William Quontoi who trained at the time by Hoosain Narker from Ashihara 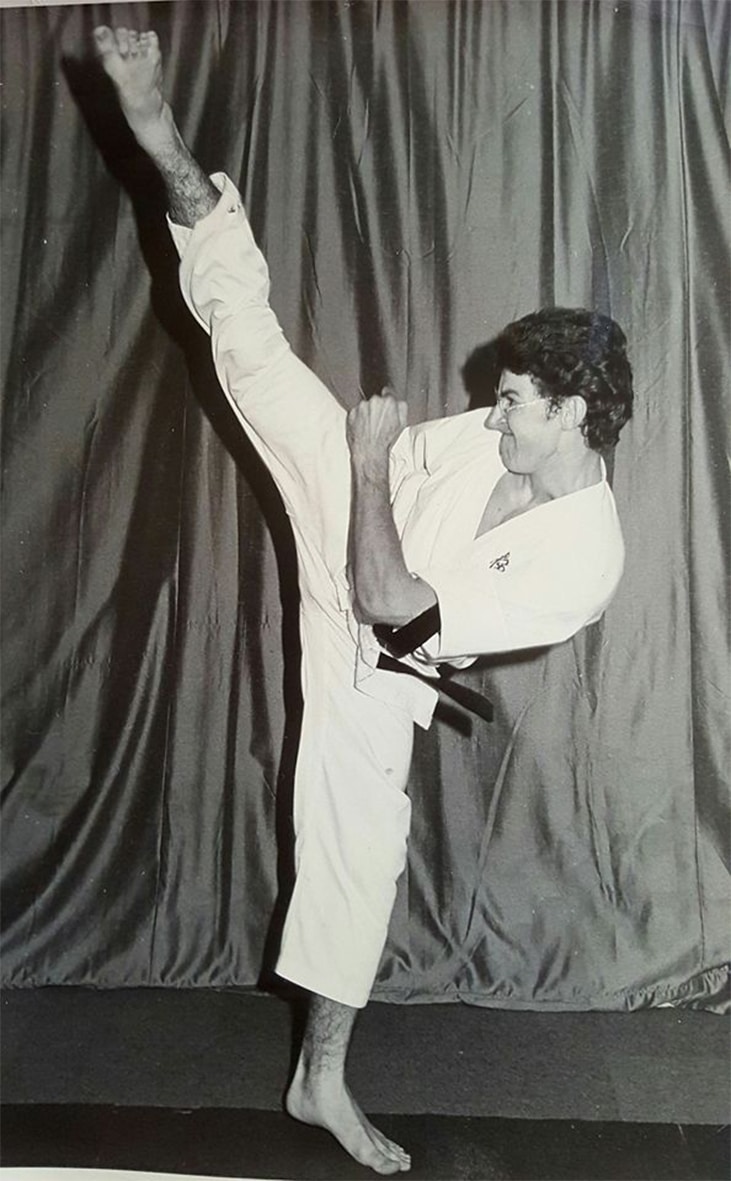 1982 saw Richard West winning another SA Knockdown Title in Carletonville hosted by Joe Viljoen, beating a very good friend by the name of Gustav van der Merwe from Pretoria who was also from the same club. 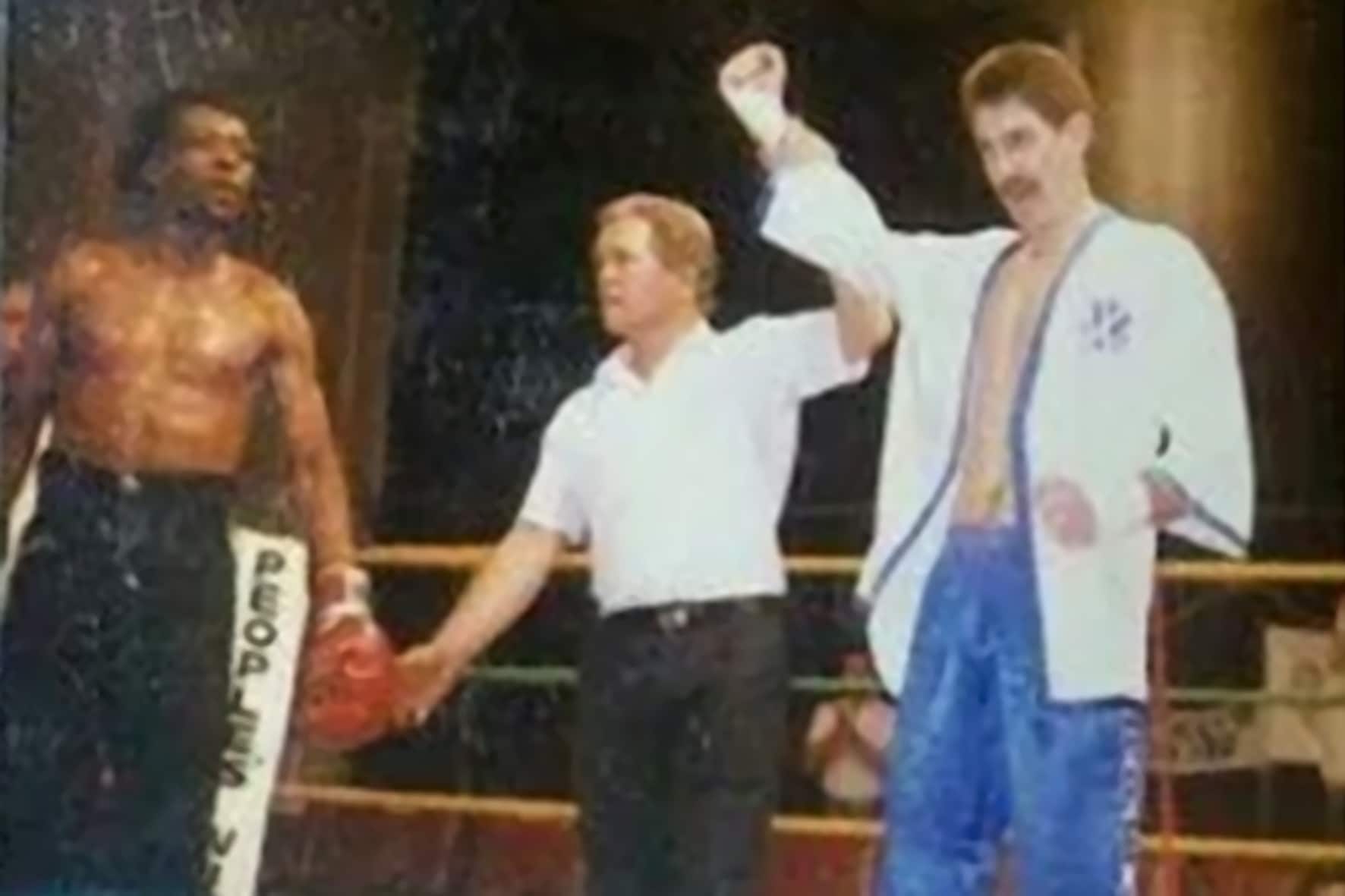 In 1986 Richard West re-affiliated with Kyokushin Karate and opened his own Karate Dojo in Carletonville.  He successfully graded for 2nd Dan and together with Johan Muller went on promoting Kyokushin Karate in the Western Transvaal and also helped Johan Muller become SA Lightweight Knockdown Champion taking the title in a grueling final fight at UCT, Cape Town 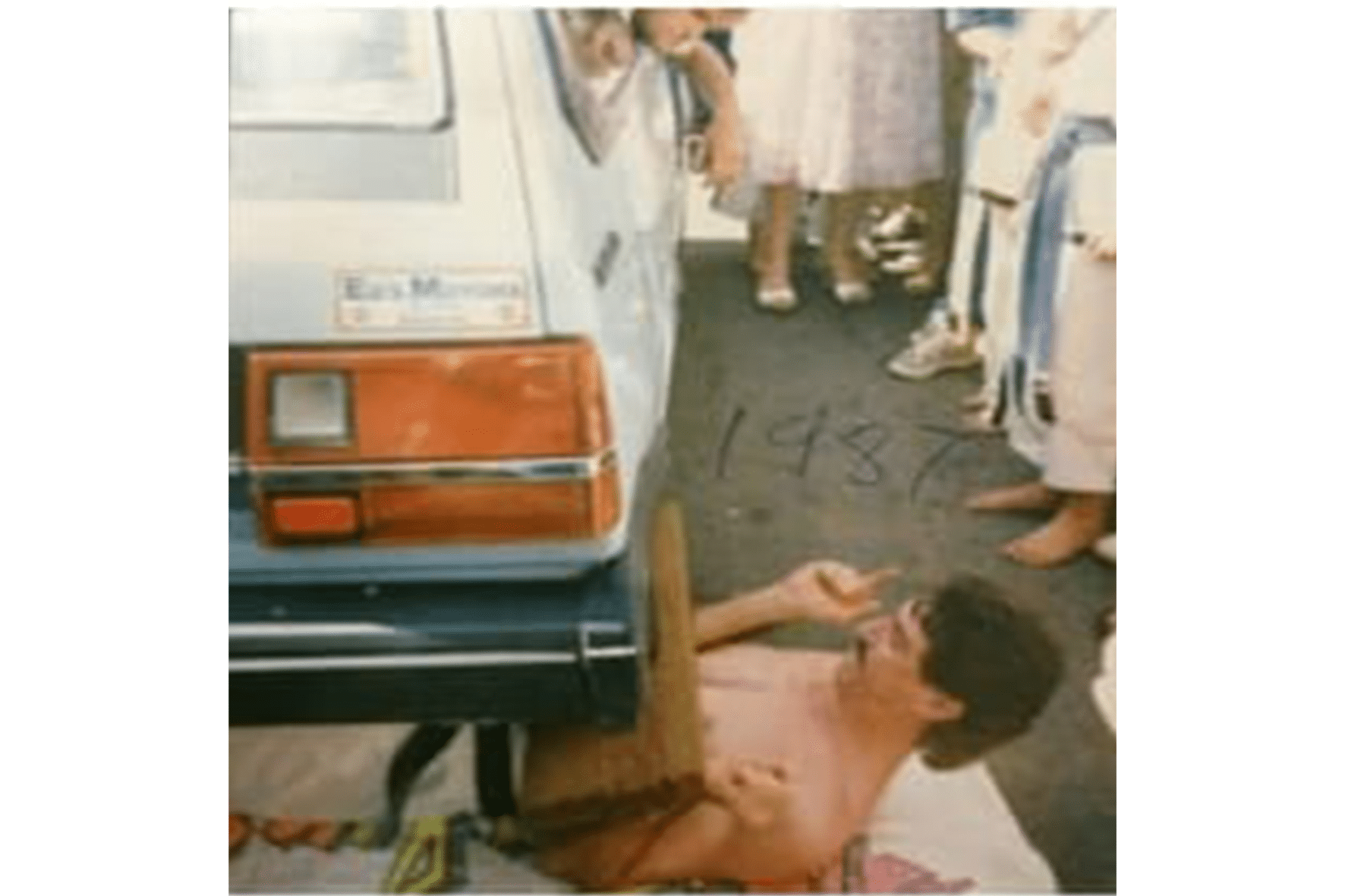 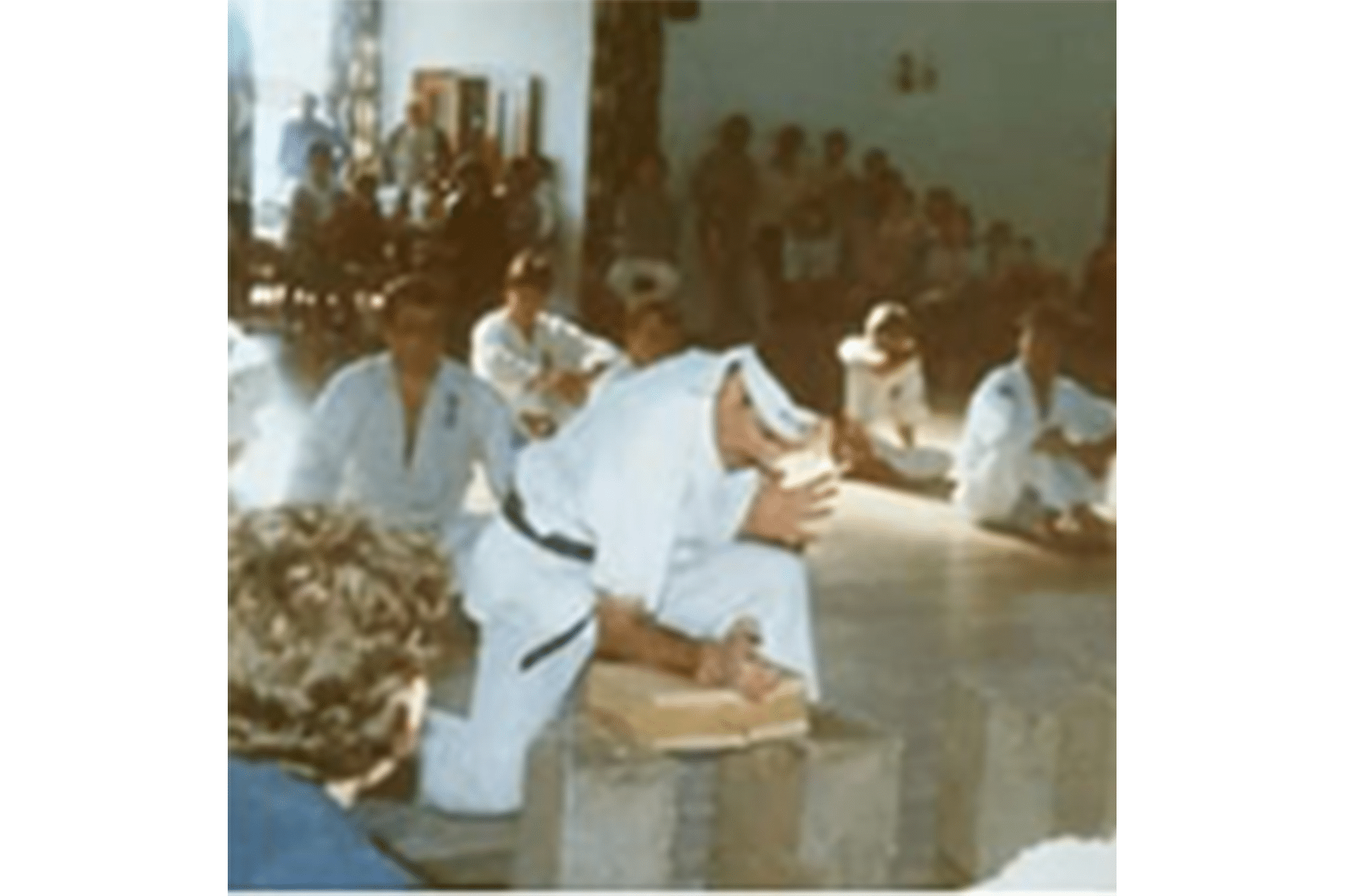 In 1988 Richard West successfully grated for his 3rd Dan in Kyokushin Karate by Dave Maas and received his Dan Certificate from Mas Oyama in Japan.  The same year saw Richard West fighting kickboxing matches in Hillbrow at the Summit Club and unsuccessfully challenging once again for the SA Kickboxing Title.  This was the year Richard West retired form fighting full contact karate at a national level.

In 1989 Richard West together with Dave Maas, successfully staged the SA Kyokushin Karate SA Championships at the LC de Villiers Sport Stadium in Pretoria and had entries in the excess of 800. This part completes Master West’s Karate Experience, 1989 is the year Master West crossed over from Karate to Taekwondo

At the end of 1989 Richard West decided to leave Kyokushin Karate and join forces with Master Goy Jantzen, to help develop a seemingly unheard of Korean Martial Art in South Africa called: “TAEKWONDO”. 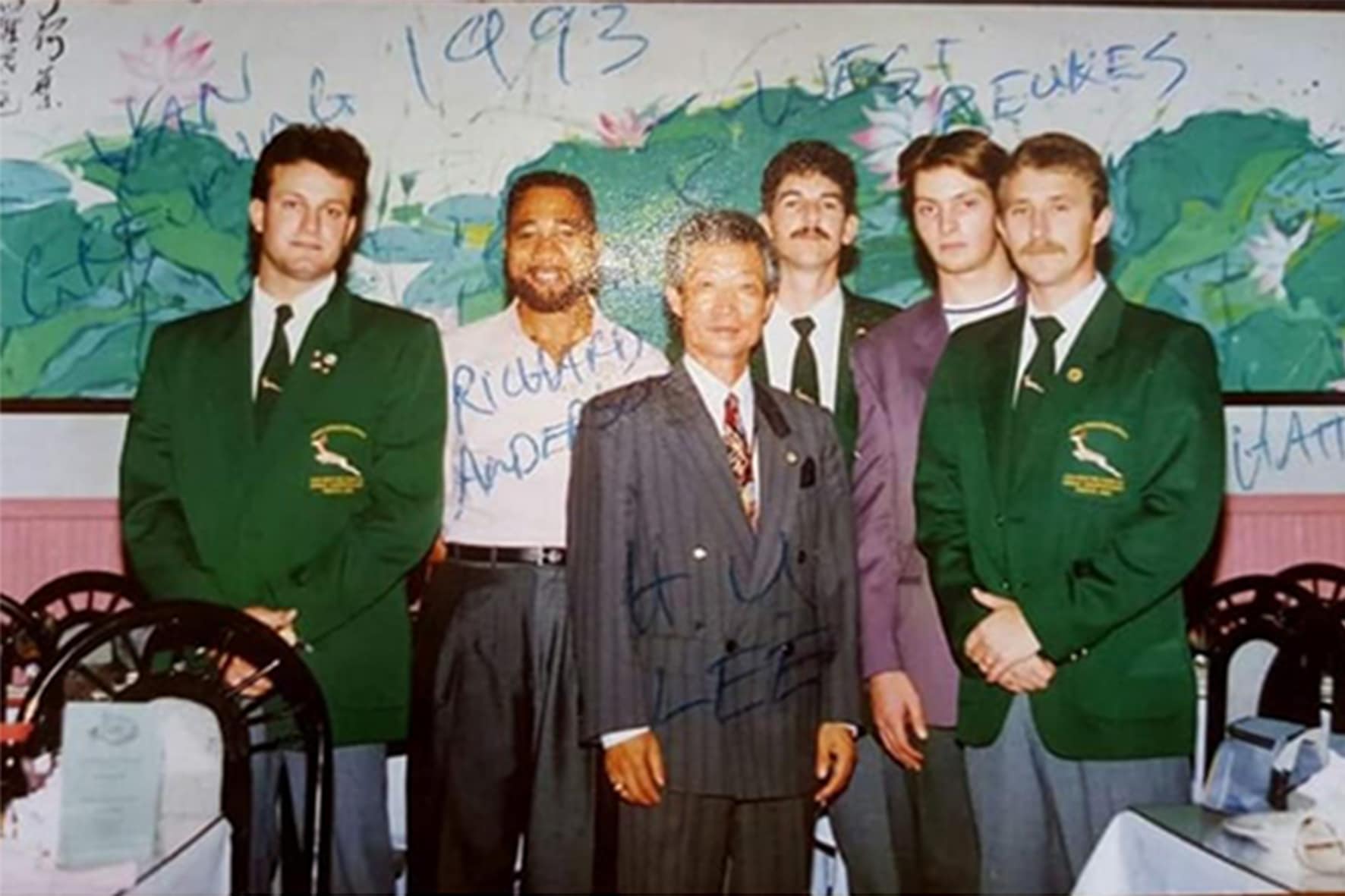 Promotes Master West’s Combat Taekwondo and develops part of the new syllabus.  Patterns, sparring combinations and weapons forms are developed as part of the ATA curriculum. 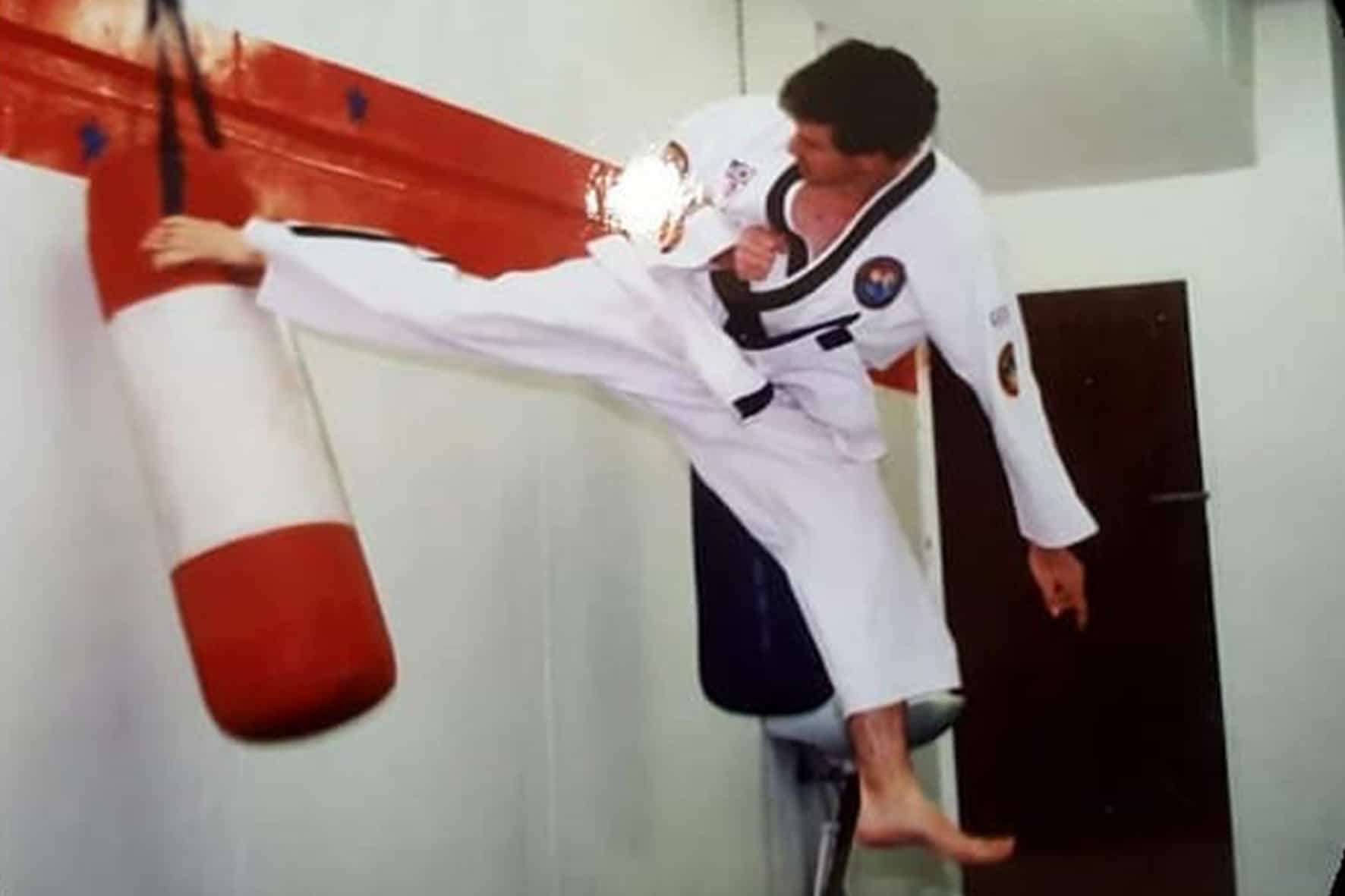 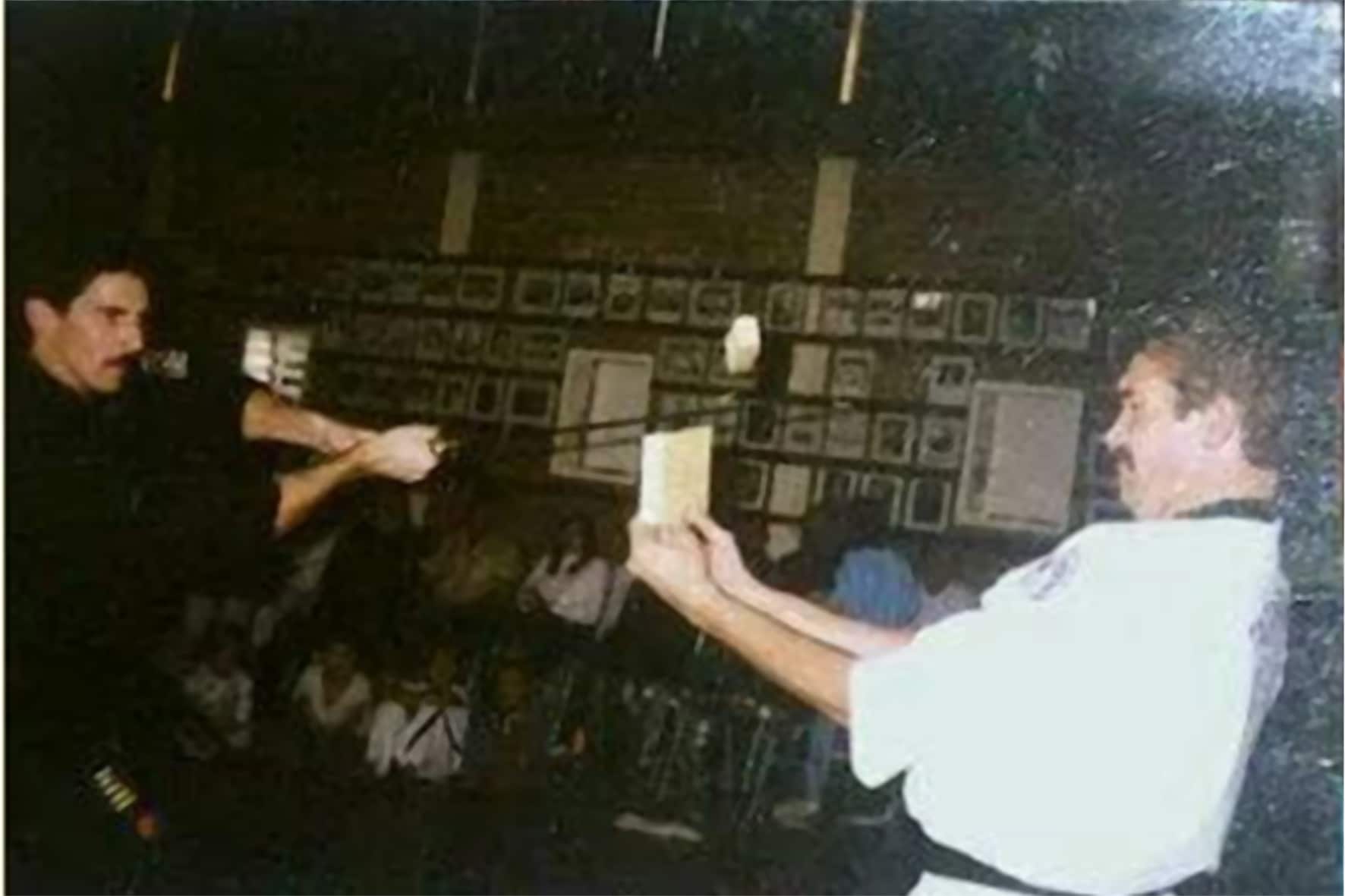 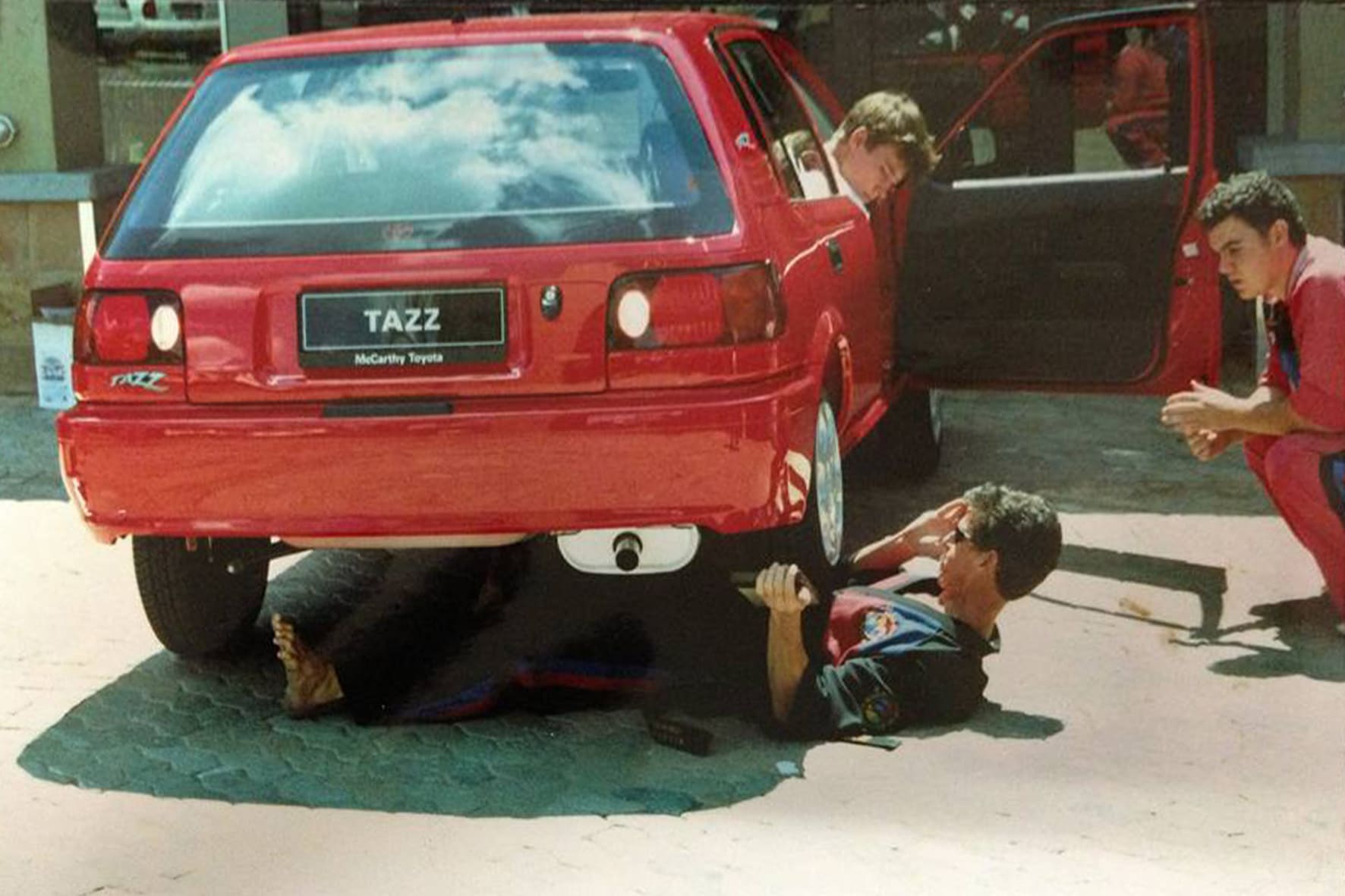 We enter provincial, national and international competitions and have world champions training at our academies.

Meet our instructors or get in touch with us.